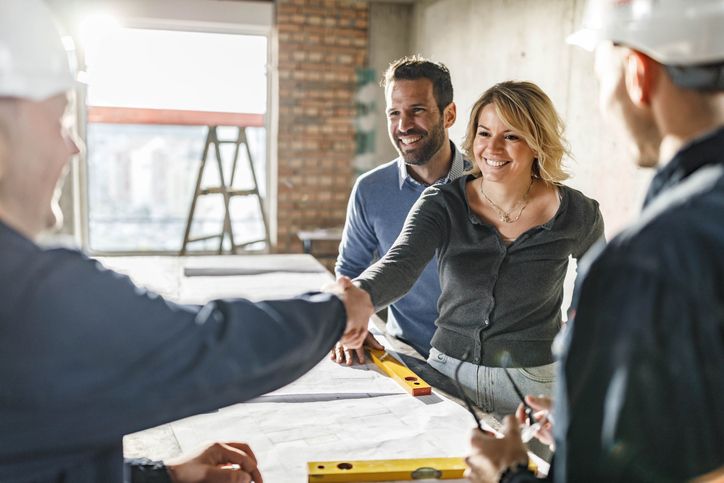 What is a “Pay-If-Paid” Provision in a Construction Contract?

This fairly simple provision creates protection for the GC but poses a great risk to unwitting subcontractors.

In the State of Florida—where construction is currently booming—sometimes developers and owners run out of money to pay their General Contractor (GC). It can happen for several reasons—cost overruns, over-leveraging of assets, investors backing out, or unforeseen conditions. It is primarily for this reason that GCs will often use Pay-if-Paid (PIP) provisions in their subcontractor agreements. This fairly simple provision creates protection for the GC but poses a great risk to unwitting subcontractors. This article will briefly discuss what PIP provisions mean, and how they are commonly used in Florida construction contracts and subcontracts.

Simply put, a PIP provision means that a GC only has to pay their subcontractor if they themselves are paid by their customer (the owner or developer on a project). Put another way, a properly drafted PIP clause means that a GC never has to pay the subcontractor unless, and until, the GC is paid by their customer. Ostensibly this sort of provision is intended to prevent a GC from being squeezed in the middle of a dispute between an owner who won’t (or can’t) pay, and subcontractors who are demanding payment on work performed. However, at its core, it is a risk-shifting mechanism. It shifts the risk of non-payment downstream from the GC, to their subcontractors and suppliers.

To the dismay of many subcontractors, the answer is yes. In Peacock Construction Co. v. Modern Air Conditioning, Inc., the Florida Supreme Court confirmed the parties’ right to shift the risk of the owner’s nonpayment to the subcontractor if the contract unambiguously expresses that intention (353 So. 2d 840, 842 (Fla. 1977)). The Florida Supreme Court has also held that the burden of clear expression is on the general contractor (see DEC Elec., Inc. v. Rafael Const. Corp., 558 So. 2d 427, 429 (Fla. 1990)). Thus, in Florida, a properly drafted PIP provision is enforceable. What does ‘properly drafted’ mean? The provision needs to be clear about what it is purporting to do – in other words, using express language to indicate the risk that the subcontractor will be assuming.

What is the Difference Between “Pay-if-Paid” and “Pay-when-Paid”?

When a PIP provision is drafted in an ambiguous way (i.e., does not clearly and expressly state that payment to the GC from their customer is a condition precedent to Subcontractor’s entitlement to payment from the GC), Florida courts have held that the putative PIP provision will in essence be downgraded to a PWP provision, which means that a GC must pay the Subcontractor within a “reasonable” time of their work being completed. 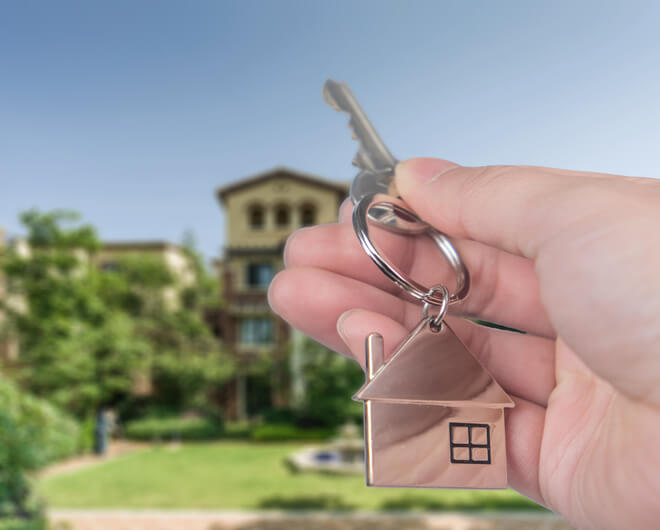 How Can I Transfer Real Property, and What is a Deed?

Which type of deed is appropriate will depend on each client’s unique circumstances. 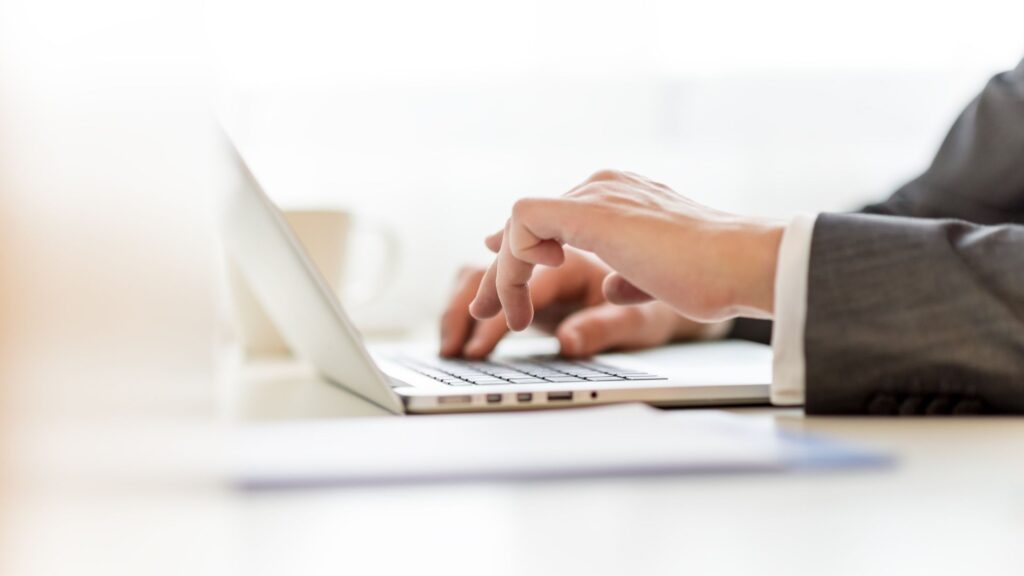 Provisions That Must Be Included in Your Florida Articles of Incorporation