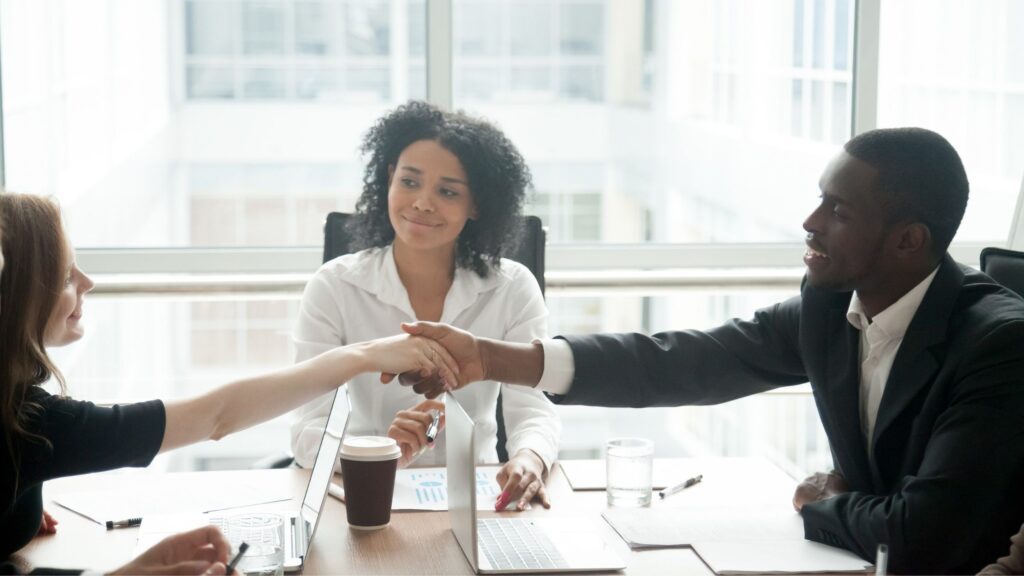 Litigation, Mediation, or Arbitration? Which Form of Dispute Resolution Is Right For My Situation?

Parties to a lawsuit have several options to keep a dispute out of the courtroom.

There are times when going to trial is advantageous, particularly for criminal defendants. But most lawsuits in the U.S. don’t go to trial—because they don’t need to. In some civil cases, the plaintiff drops their case against the defendant. More often than not, though, the two parties settle on a reasonable compromise everyone accepts.

Parties to a lawsuit have several options to keep a dispute out of the courtroom. The two most common are mediation and arbitration.

Arbitration is similar to a trial but without a jury or judge. It’s also typically a less expensive and faster approach to solving a dispute when compared to a trial. Under Florida law, arbitration is defined as “a process whereby a neutral third person or panel, called an arbitrator or arbitration panel, considers the facts and arguments presented by the parties and renders a decision.” As long as the court where the lawsuit was filed affirms the agreement between the parties, it’s legally binding on everyone involved.

The types of arbitration available include:

In some cases, the court, applicable law, or contract terms require the parties to go through arbitration. The parties can also decide on their own that arbitration is the best option. An arbitrator’s “binding decision” means the parties must accept the decision as final. A non-binding decision means the parties can choose whether or not to accept the determination. In rare cases when neither side agrees with an arbitrator’s decision, the case can proceed to trial.

Mediation is a more informal approach to dispute resolution. Mediation in Florida is defined as a process “whereby a neutral third person called a mediator acts to encourage and facilitate the resolution of a dispute between two or more parties.” The greatest distinction between arbitration and mediation is that, in mediation, no person or panel renders a decision—the parties attempt to reach a resolution on their own with the guidance of the mediator.

Florida courts often require mediation so the parties can discuss their dispute and possibly come to a resolution in a non-adversarial setting. A mediator helps guide the discussion but doesn’t force anything on either party. When the parties are able to reach an agreement that keeps them out of court, it can be the simplest and most cost-effective approach to resolving a legal issue. But nothing in the mediation process itself is binding.

When to Pursue Litigation

Most court systems, including Florida’s, prefer parties to try alternative dispute resolution methods in order to reduce a court’s civil caseload as well as the number of cases that end up in an often expensive trial process. They know court battles can be complex, stressful, and stretch out for two to three years or more before reaching a final resolution. On the other hand, the American Bar Association says the average time for an arbitration case from start to finish is about seven months.

Relatively few lawsuits ever go to trial, but times you might need to seek a resolution in court are when:

What Option Is Right For You?

The best way to resolve a civil legal matter depends on the facts of your case. A Florida dispute resolution attorney can help you decide whether to choose mediation, arbitration, or trial, if possible. There are many factors you’ll need to consider, including any evidence that’s been collected by both sides, the time and expense involved, and the strength of your legal claim. Additionally, if a contract is involved the terms of the contract may determine which dispute resolution route the parties must follow.

In the vast majority of cases, mediation and arbitration are the less confrontational or hostile methods for resolving legal disputes. When parties make good faith attempts to resolve their differences themselves rather than relying on the expensive and time-consuming judicial system, they often reach a settlement that they’re both much happier with than if they had proceeded to trial.

From two-party personal injury matters to multi-party disputes, arbitration and mediation are cost-effective and efficient ways of overcoming legal barriers at any stage of a conflict. The attorneys at Munizzi Law Firm provide personalized dispute resolution services that save our clients time and money. They craft flexible arbitration and mediation processes that are commensurate with the legal dispute and give clients the peace of mind the process will be fair, professional, and timely.

Contact Munizzi Law Firm today to learn more about whether arbitration or mediation could be helpful in getting your case resolved and how it can potentially lower costs and prompt dispute resolution without the hassle of going to trial. 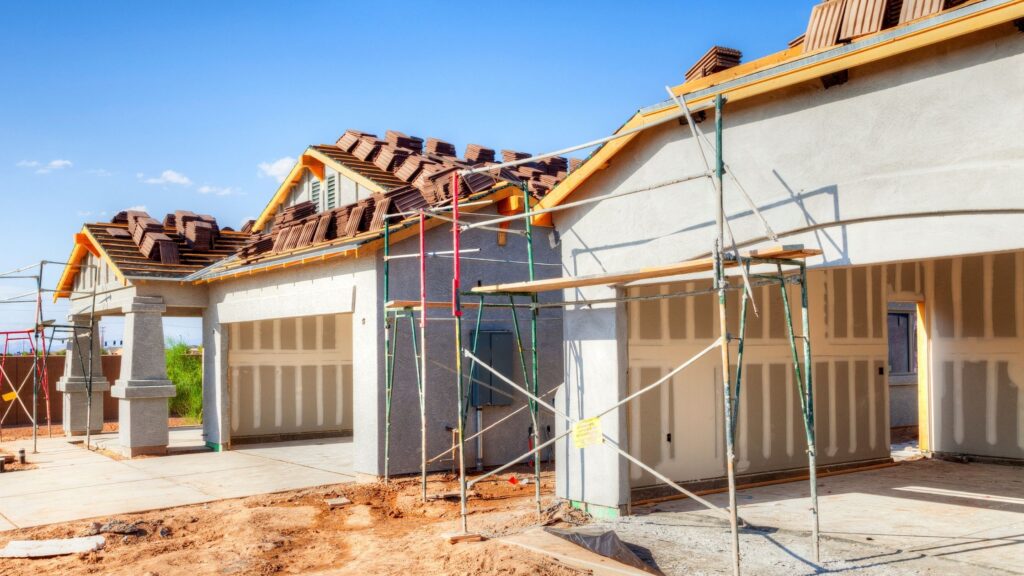 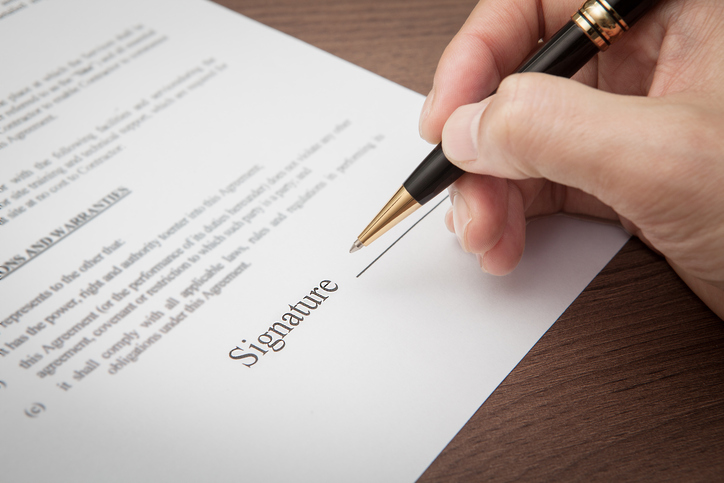